When you ask Minnesotans, "What makes our state unique?" you'll often hear "our four seasons." Climate change impacts how we experience our beloved seasons. Last summer, smoke from unprecedented wildfires affected air quality across the state. The drought struck anyone dependent on the land, including backyard gardeners and farmers. Extreme weather events are becoming more common, and warmer winter temperatures are resulting in shorter winter recreation seasons.

We have the next decade to make sweeping changes to reduce carbon emissions and stop the worst impacts of climate change. Fortunately, we have opportunities to ensure future generations can enjoy our seasons.

What is the Build Back Better Act?

The Build Back Better Act is a $3.5 trillion package that will invest in climate solutions to prepare the workforce and infrastructure for the future. It is moving through Congress and accompanies a bipartisan infrastructure deal which has already been passed by the Senate. The House has given itself until October 31st to pass its version of the bill. The Senate will likely vote on it after that.

The main pillars of the bill are:

Why Minnesota Needs the Build Back Better Act

Congress has a once-in-a-generation opportunity to invest in climate change mitigation efforts to meet the scale of the climate crisis. The Intergovernmental Panel on Climate Change (IPCC) report released in August of 2021 clarified that we can still prevent the worst impacts of climate change, but we need to act quickly.

Today Minnesota receives 55% of our energy from clean energy—that’s well above the country’s average of 40%. Senator Tina Smith’s Clean Electricity Payment Program (CEPP) included in the Build Back Better Act sets a goal to reach 80% clean energy nationwide by 2030.  CEPP will help Minnesota’s utilities—many of which have already committed to 100% clean energy—transition to clean electricity sources even quicker while creating jobs and protecting ratepayers.

Clean energy jobs are already an important part of Minnesota economy. As of 2019, over 61,000 Minnesotans worked in the clean energy sector and, according to David Mortenson of Mortenson Company, nearly half of the wind installed in the US in the last ten years was installed by Minnesota-owned companies. Minnesota’s nation-leading Energy & Conservation Optimization Act of 2021 is already working to create jobs by improving access to energy efficiency projects across the state. Pairing this with Build Back Better, funding designated to upgrade the energy efficiency of 4 million buildings across America, will put people to work while drastically decreasing climate emissions in our building sector. 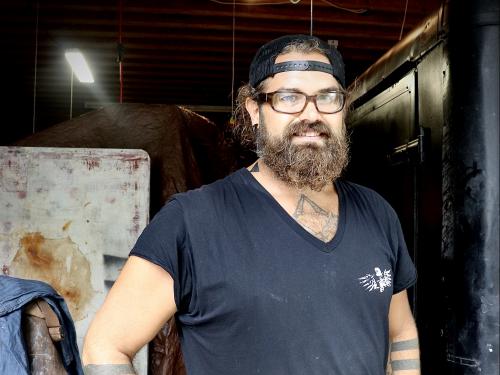 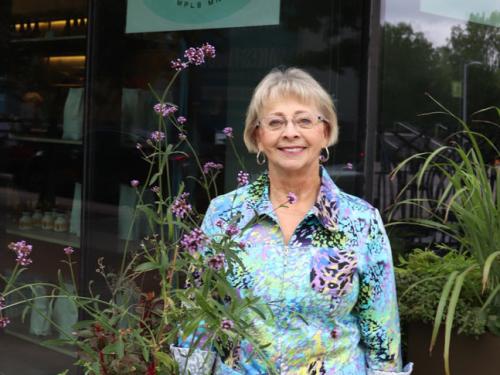 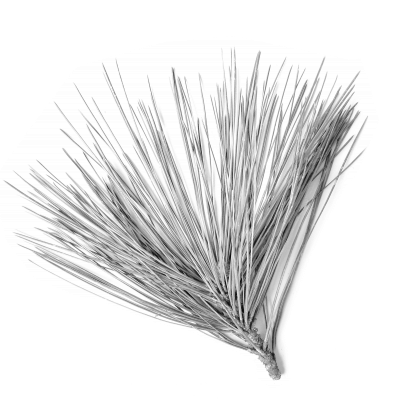 Congress must pass a strong Build Back Better package to meet the scale of the climate crisis.