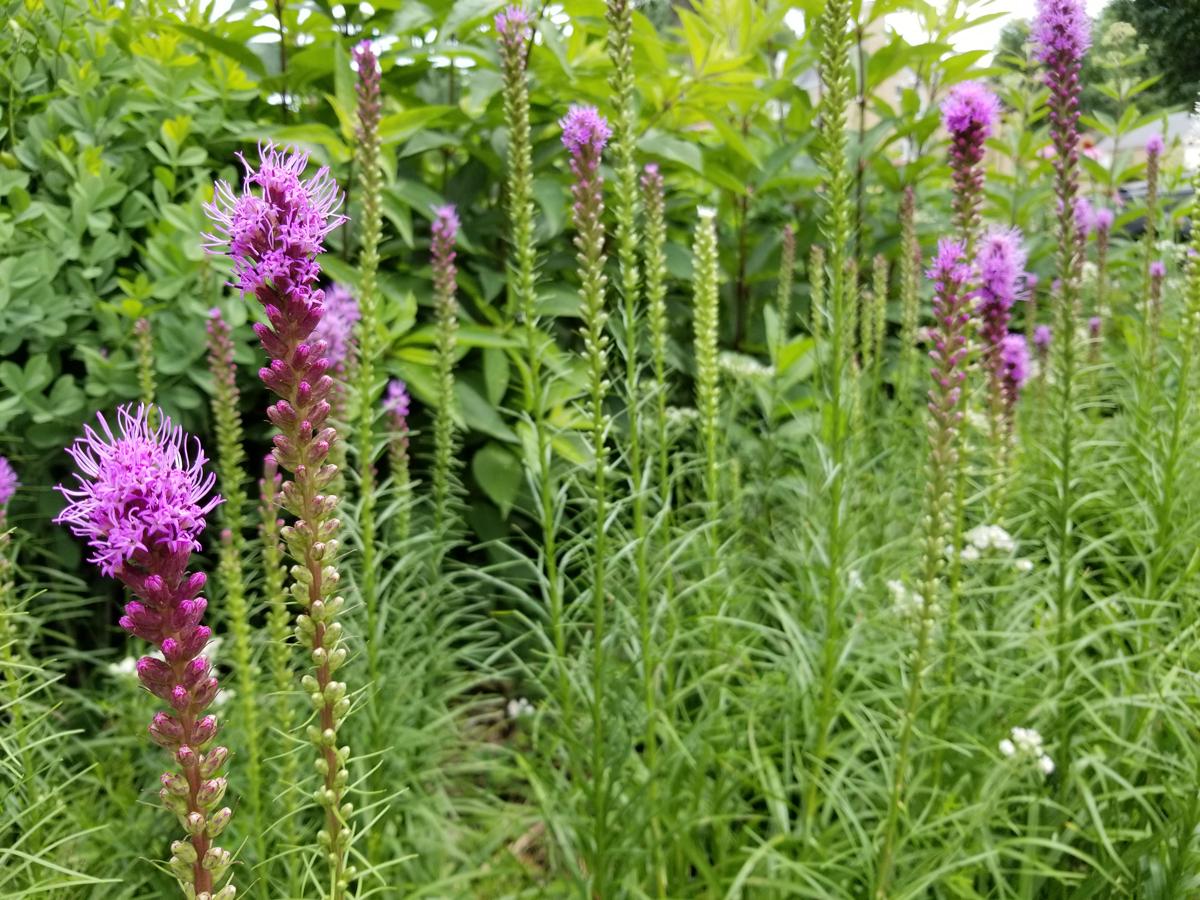 The government closest to us can have in many ways the biggest impact on our daily lives. Local governments set policies and implement conservation projects that impact your community. They oversee city recycling and composting, determine when and where electric vehicle chargers are installed, manage parks and green space, build climate-resilient infrastructure, and more.

To recognize local governments’ work to protect the Great Outdoors, we launched the Blazing Star Award, named after a flowering perennial native to US prairies that have characteristics we celebrate: it’s hardy, adaptable, and environmentally-friendly. Since the name Blazing Star evokes the ideas of “blazing trails” and leadership—forging ahead and being at the top of one’s field—this award acknowledges local governments that engage in exciting new projects that advance conservation, climate, or the environment.

Conservation Minnesota received applications from cities and counties all over Minnesota. These projects varied in scope, scale, and the issue they addressed, but they all shared a common theme of helping to protect the Minnesota we love. We are happy to announce the winners of the 2022 Blazing Star Award. These local governments represent a cross section of projects that have a major impact on our local environment.

Dakota County introduced native bison at Hasting’s Spring Lake Park Reserve to return the critical grazing process to the park’s ecosystem. Grazing bison can benefit the environment by trimming grasses, pushing seeds into the ground to help new plants grow, and fertilizing the soil with their waste. Dakota County will start with seven bison, and they hope to grow the herd to 15 bison in the future. The county also plans to use the new bison herd to educate park visitors, including local students, about the close relationship that Indigenous peoples have had with bison for thousands of years.

Saint Cloud is using its infrastructure to advance major investments in renewable energy. The city’s wastewater treatment facility—called the Nutrient, Energy, and Water Recovery Facility—started to build a 633-kilowatt biofuel engine that will run on gases created in the water treatment process and two additional solar arrays. By creating large scale opportunities for renewable energy generation, St. Cloud reduced electric consumption by the most high-energy-demand city service by 98%. Generating renewable energy and reducing the use of non-renewable energy helps create cleaner air and less pollution for the city and surrounding areas.

These winners highlight the way cities and counties can leverage the resources they possess to have major impacts on conservation. By uplifting the work of these local governments, we hope to inspire other communities to implement similarly innovative projects. The winners show how local governments can positively affect our environment and our communities.

If you think your local government has a project worth recognizing, contact me at: johna@conservationminnesota.org