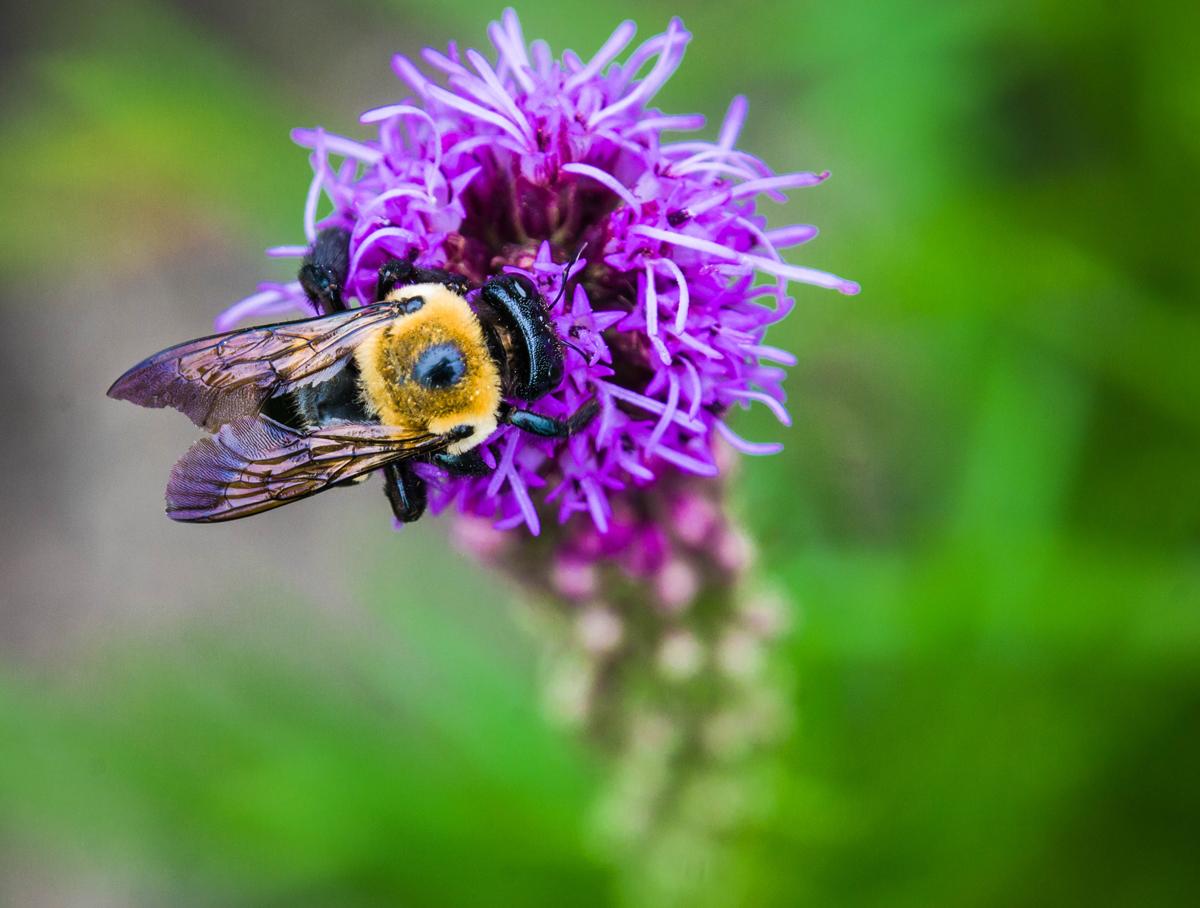 Minneapolis—This month, Eden Prairie, Dakota County, and St. Cloud will receive Blazing Star Awards from Conservation Minnesota. The award acknowledges exceptional local government projects that advance conservation, climate, or the environment. Named after the perennial flower native to US prairies, the Blazing Star is known for its hardy and adaptable characteristics. The organization will present each municipality with a plaque during their December council meetings. Council meetings are as follows: Eden Prairie, December 6th; Dakota County, December 13th; St. Cloud, December 19th.

Over the summer, Conservation Minnesota solicited award applications from cities and counties all over Minnesota. In total, sixteen communities applied. A panel of four judges reviewed applications and decided to award three communities from across the state who showed a commitment to conservation and sustainability.

“This year’s Blazing Star Awardees highlight how cities and counties can significantly leverage their resources to impact conservation,” said John Anderson, Local Government Program Manager. “By uplifting the work of these local governments, we hope to inspire other communities to implement similarly innovative projects.”

Conservation Minnesota is a nonprofit organization committed to protecting people and places from the adverse impacts of pollution and climate change while ensuring that everyone who calls Minnesota home has access to the Great Outdoors and opportunities to enjoy it.

For more information or to set up an interview with John Anderson, contact Liz Deering at 612.767.2444 or liz@conservationminnesota.org.