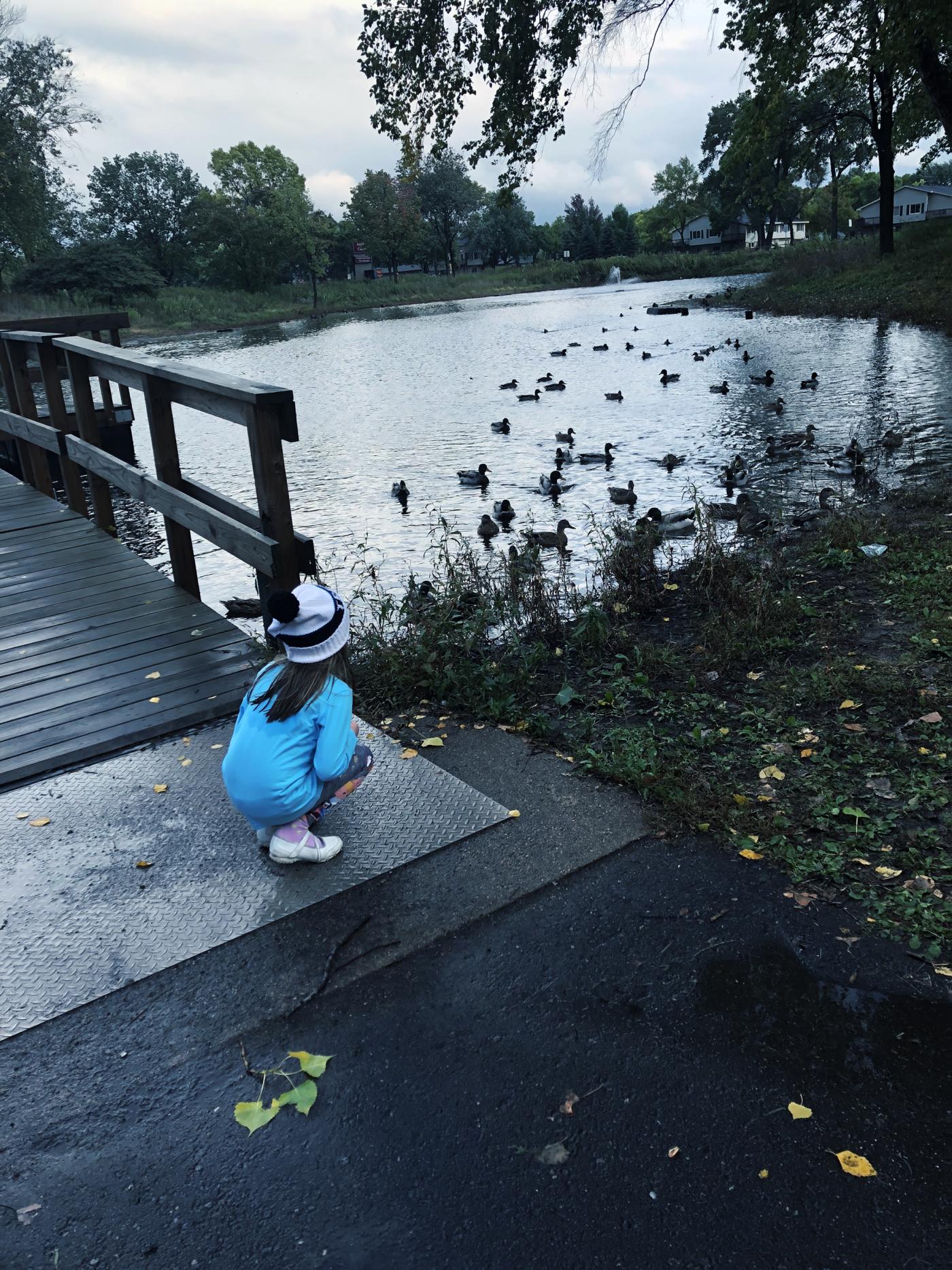 Here at Conservation Minnesota we work on all sorts of issues related to protecting Minnesota’s great outdoors. This can mean everything from advocating for renewable energy to reducing the amount of mercury in our drinking water, to promoting “buffer strips” as a way to improve water quality in agricultural areas all over the state.

One of these issues that you might hear less about than others is Conservation Minnesota’s work to advocate for adequate funding for parks and trails in communities throughout the state, including in suburban communities like Brooklyn Park.

We know that parks and open spaces have a number of spillover benefits for the communities they serve, including providing habitat for wildlife as well as allowing for popular and much needed recreational opportunities. On a variety of levels, ensuring accessible and quality parks plays a major role in improving Minnesota communities’ quality of life.

This is especially true when it comes to young people. After all, in today’s digital age it is more important than ever to provide the parks, playgrounds and youth sports and recreational programs that children use for play and to be physically active.

Similarly, we know that there are tremendous health benefits that come from providing adults with the opportunity for outdoor activities. And strong parks can even help improve a community’s property values and desirability as a place for prospective residents to move to.

All of this is why I was excited to get the chance to work on advocating for Brooklyn Park to become a local leader on robust park funding when, in 2018, the city decided to hold a referendum on issuing up to $26 million in bonds for reinvestment and improvements in the city’s park and other natural resources.

Accordingly, I spent a lot of time in September and October working with a group of dedicated volunteers called the Brooklyn Park Residents for Parks and helping to get the word out to residents about the numerous benefits passing such a bond referendum could do for the community. As such, I was quite pleased when the city’s residents approved the referendum on Election Day last month with a resounding 63% of the vote.

This means that the city of Brooklyn Park will now be able to issue the bonds necessary for funding a number of improvements you can read about here. However, there’s still a lot of work to be done when it comes to overseeing the projects and soliciting community feedback.

The upshot of this whole process for me was Brooklyn Park showed how popular parks are with Minnesotans—a large majority of Brooklyn Park voters just voted for a modest increase to their property tax bills to pay for these improvements. And this experience serves as a great role model for other communities in the Twin Cities that might also be interested in funding large scale improvements for their parks in a similar way.

If you’re interested in learning more about Brooklyn Park’s experience or have any questions for me about this referendum feel free to contact me at 612-767-1571 or JohnA@ConservationMinnesota.org.