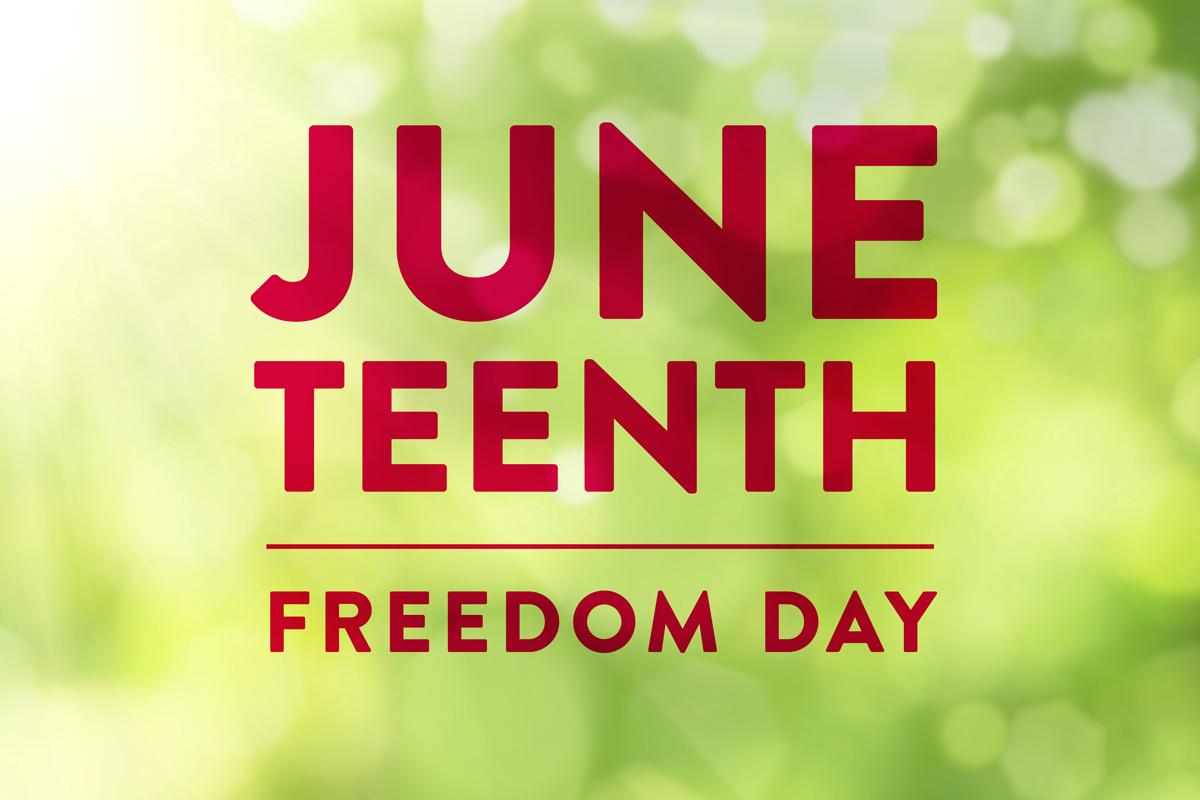 Conservation Minnesota is living our commitment to creating a diverse and inclusive environmental movement by adding Juneteenth as an official organization holiday. To help institutionalize and celebrate this important and historic day, we are joining many local governments, major Minnesota employers, and partners in recognizing Juneteenth.

Also known as Freedom Day, Juneteenth (June 19th) is a holiday that commemorates the end of slavery in the United States. In 1865, two and a half years after the Emancipation Proclamation was signed, federal troops entered Galveston, Texas where General Order No. 3 was read aloud: “The people of Texas are informed that in accordance with a Proclamation from the Executive of the United States, all slaves are free.” The celebrations that followed turned into what we now know as Juneteenth. Texas commemorated the day with an official state holiday starting in 1980, and 46 states, including Minnesota and the District of Columbia, have followed suit to recognize Juneteenth as an official holiday. The US Senate unanimously voted to recognize Juneteenth as a federal holiday. The House passed the bill and President Biden is expected to sign into law on June 17.

At Conservation Minnesota, we recognize that the end of slavery did not mark the end of racism and policies that continue to burden Black Americans and many communities of color to this day. We also recognize that more needs to be done about the disproportionate effects that air and water pollution have on many under-served and historically marginalized communities whose homes are often near pollution sources. In order to help create equitable opportunities for all Minnesotans, we encourage our staff and all Minnesotans to use this day to celebrate with family and friends, support Black-owned businesses, recognize the outstanding contributions of Black Americans to our society, and attend Freedom Day events around the state this weekend.

Juneteenth Celebrations and Events in Minnesota