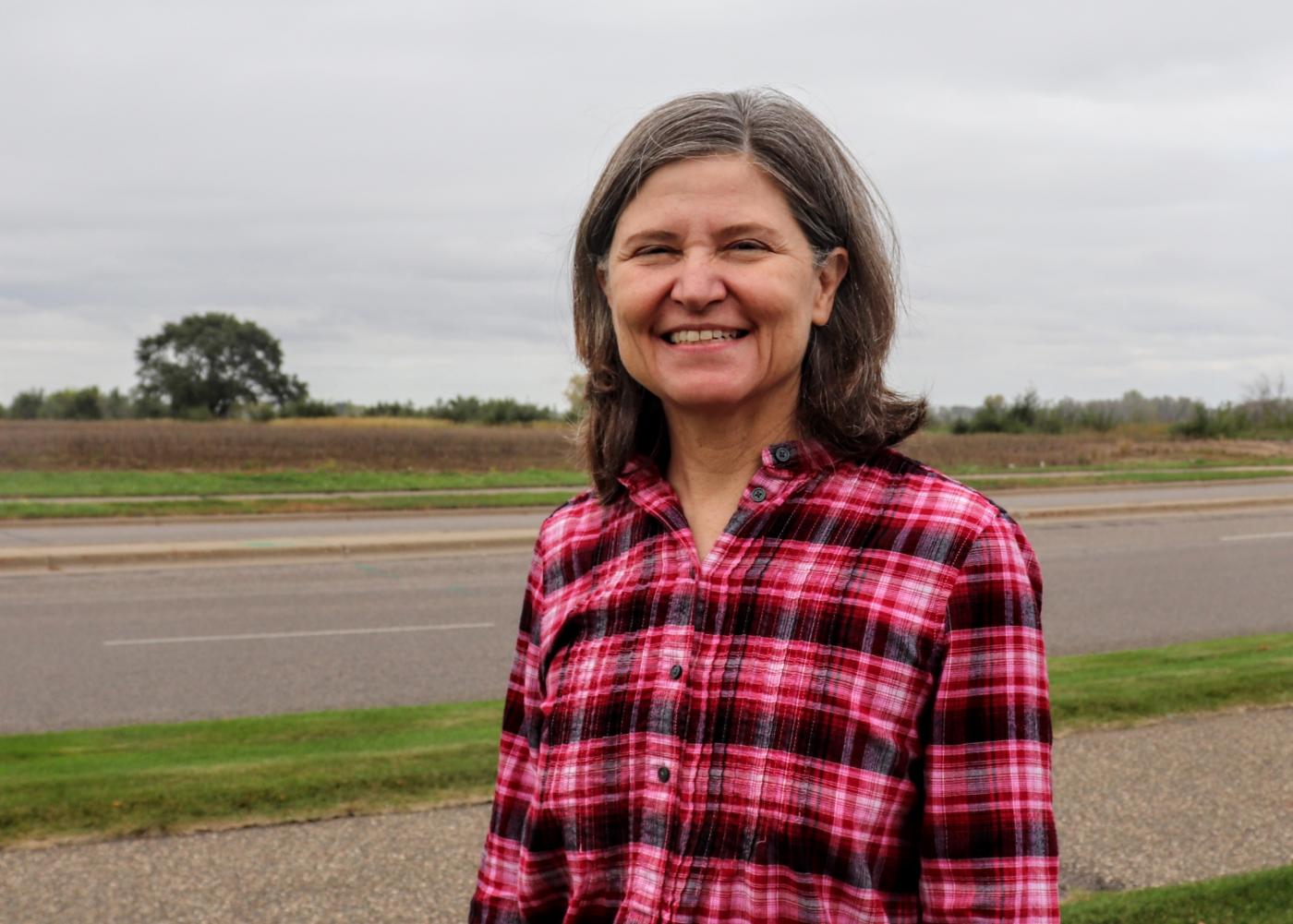 Climate Voices—The Health of our Future

As a pediatrician in St. Cloud, Minnesota for over 25 years, Dr. Kathleen Kulus has seen the state’s changing climate impact her patients and she’s speaking up about it. “I need to be advocating for these children and the impact it's having on them because they don't always have a voice.”

When we think about the health effects of climate change, we often think about urban pollution, but that is only one part of the impact. Worsening allergies, amplified by climate change, affect both urban and rural communities. “The growing season for plants is much longer than it used to be. And so our allergy season is much longer,” Kulus notes. We don't get those hard freezes until later in the fall. And when kids have allergies, a lot of times it will also trigger breathing problems such as asthma.”

Insect-borne illnesses are a climate-related issue facing Minnesotans too. “In this part of the state, we see a lot of tick-borne illnesses like anaplasmosis, Lyme disease, and West Nile,” Dr. Kulus says. Children face greater risk as they are often playing outside in grasses, forests, and trees close to the ground. As our winters get warmer and shorter, tick season lasts longer. “I remember not seeing any tick problems until the end of May. Now we see them at the beginning of April.”

Zika virus is another insect-borne illness that concerns Dr. Kulus. “You think, oh, we’re in Minnesota, we don’t have to worry about Zika, we don’t have that mosquito.” But she says winter travel to warm destinations including places like Florida expose Minnesotans to the Zika virus. “With a changing climate, it’s going to be more and more common that we see insect-borne illnesses.”

As these health trends continue, we must take action to keep Minnesota communities safe. Kulus challenges her health care colleagues “to learn more about climate change, the impacts on their patients, and then to really advocate, especially at that legislative level that there need to be changes made.” We need legislative action now to help guarantee a healthy future for kids throughout the state. The once-in-a-generation investments proposed in the Build Back Better Act represent the necessary transformational changes. “Climate change isn't in the future. It's not some horrible thing that we're trying to avoid. We're already in it. And we need to mitigate at this point.”