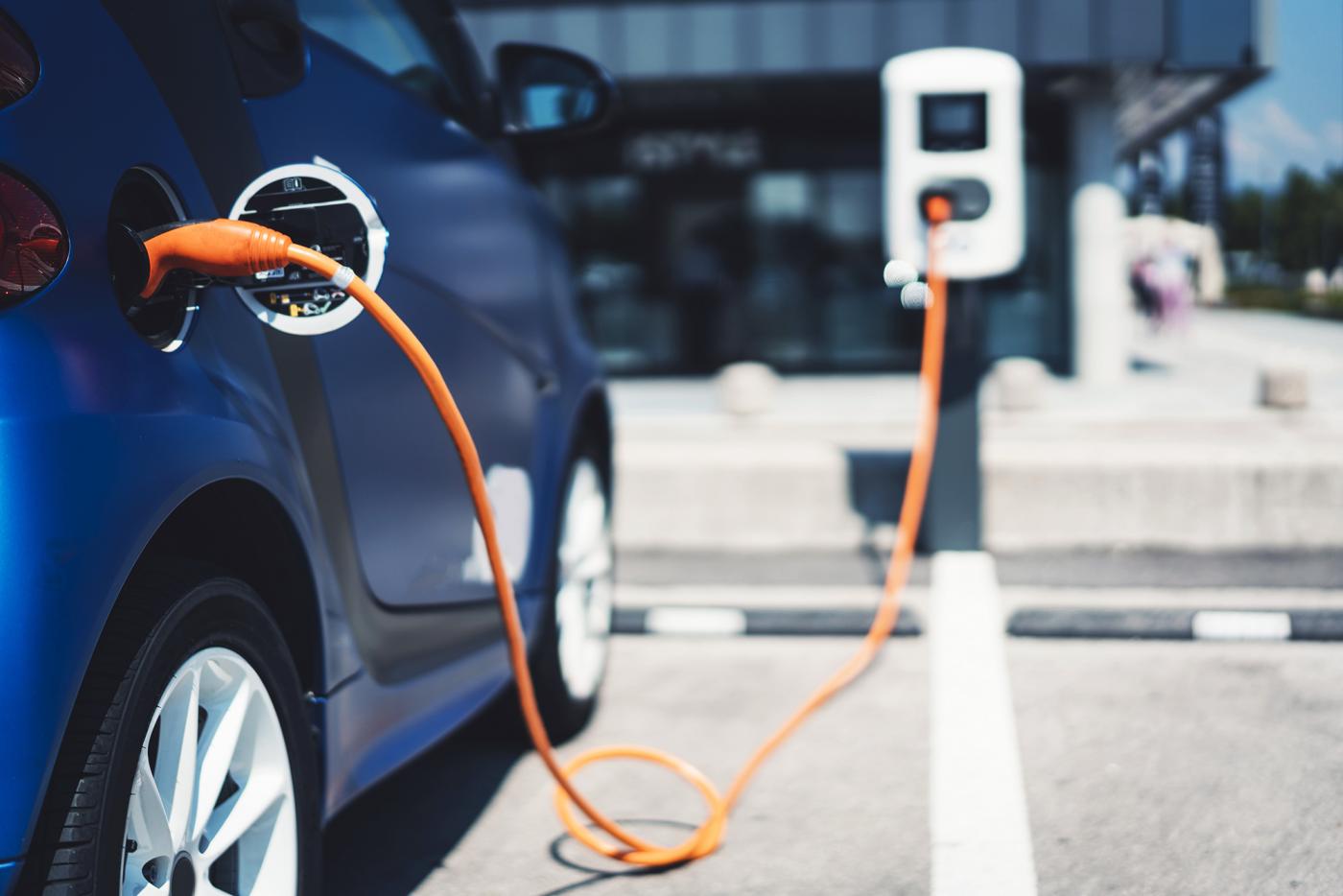 This past Wednesday the Trump Administration announced the Environmental Protection Agency will revoke California’s longstanding waiver to set vehicle emissions standards under the Clean Air Act. This move is considered to be a significant step backward in reducing America’s contributions to climate change. California’s more stringent vehicle standards have long been a major driver of industry innovation, and under the Obama Administration, directly influenced the adoption of stronger Federal standards for regulating vehicle emissions nationwide.

By revoking this waiver the Trump administration is throwing away work that millions of Americans have done to build healthier, more prosperous communities. This failure of government at the federal level emphasizes the need for Minnesota to lead the way on reducing climate pollution from our transportation sector. On the same day as the Trump Administration’s announcement the Minnesota Department of Transportation released their Pathways Report which outlines a direction for the decarbonization of transportation in Minnesota.

Minnesota’s transportation sector is now the leading source of greenhouse gas admissions in Minnesota. This is in-part due to the successes Minnesota has experienced setting and exceeding reductions in emissions from electric utilities. To protect the quality of our air and water, and combat the negative impacts of climate change, it’s now time to turn our attention towards transportation. Conservation Minnesota is committed to working with communities and partners across Minnesota to enhance our transportation options.