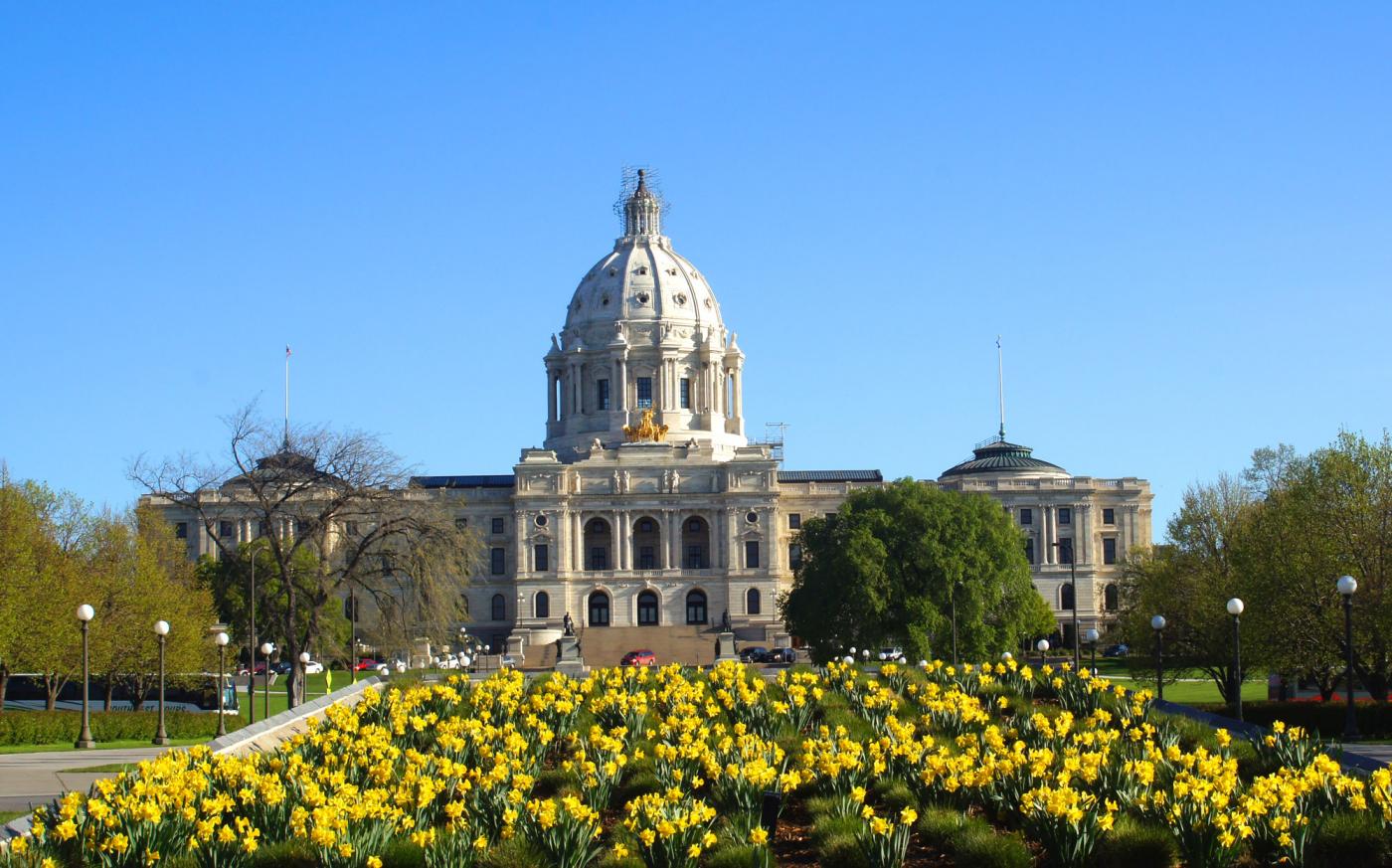 Great News! Today, the Minnesota Senate voted to ban the use of toxic trichloroethylene (TCE) in our state. For over a year, Conservation Minnesota has been working with citizens, legislators, agency representatives, and other environmental organizations to phase out the use of this dangerous chemical in Minnesota.

TCE causes cancer, and long term exposure can damage the liver, kidney, and immune system. Many communities across Minnesota have already been exposed to TCE at unsafe levels through drinking water contamination, air emissions, or soil vapor releases.

In the Senate, bipartisan legislation was introduced by Senator Roger Chamberlain (38, R) and Senator Chuck Wiger (43, DFL) to phase out the use of TCE and make sure more communities are not faced with the health risks of TCE pollution. Today, this bill passed the Senate by an overwhelming bipartisan vote of 66-1. The legislation now goes to the Minnesota House of Representatives for approval. If it passes the House and is signed into law by the Governor, it will be the first statewide TCE ban in the nation.

This is an important step forward for public health in Minnesota. At Conservation Minnesota, we want to express our thanks to the citizens and legislators who have worked relentlessly to pass this bill and help reduce the health risks of toxic chemicals.

We’ll keep you posted as the bill moves forward!