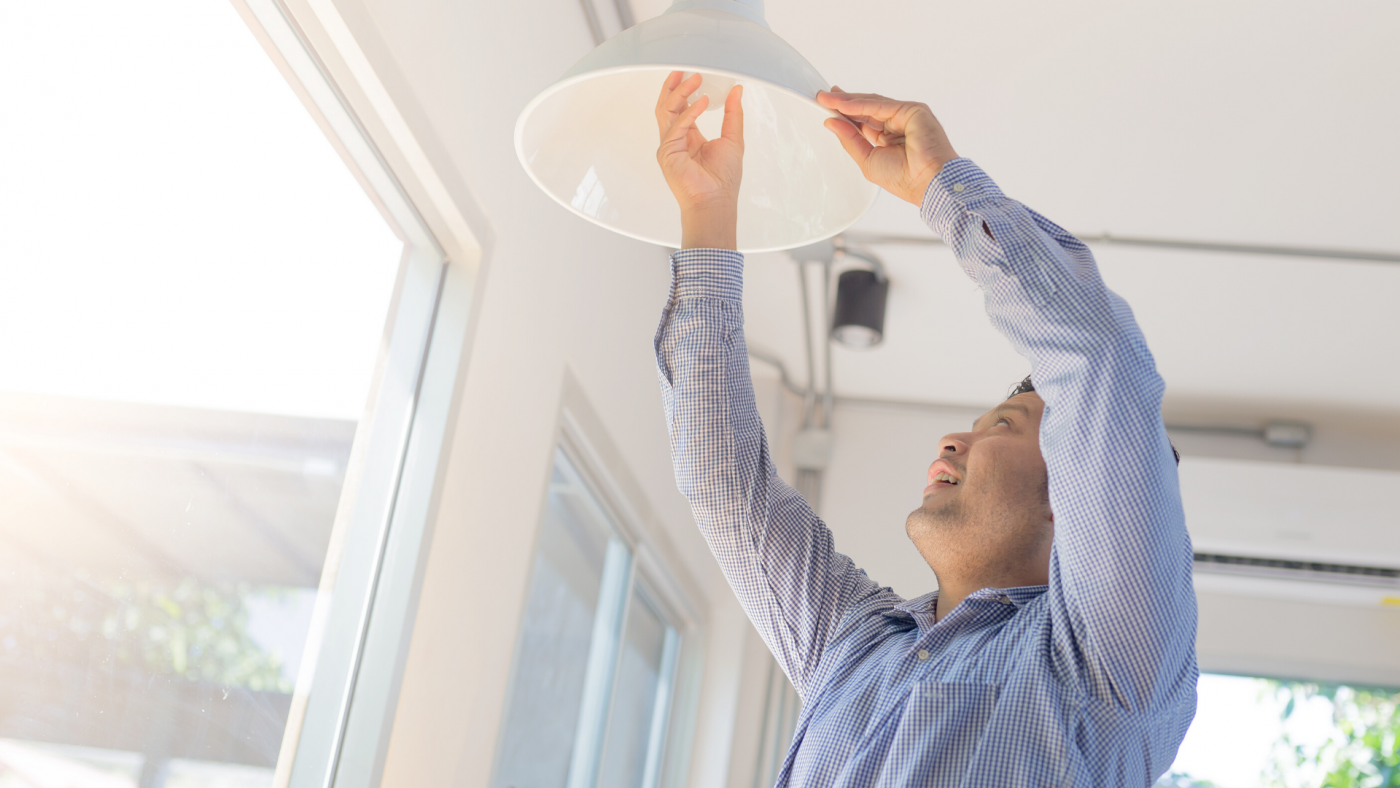 Over the past ten years, Minnesota’s cities have been increasing their sustainability goals and positively impacting their communities. In 2010, the Minnesota GreenStep Cities program began after input from cities, nonprofit organizations, the U of M, state government agencies, and businesses recommended voluntary actions cities could take to become more sustainable and be recognized as “green.” GreenStep continually refines best practices and resources for cities and assists cities on their path to achieving higher steps in certification.

As of January 2020, there are 133 participant cities which account for 47% of Minnesota’s population. Thirty-five percent of the cities have fewer than 5,000 residents and have altogether completed 4,210 actions. From 2007 to 2017, 35 cities saw a 25% decrease in citywide greenhouse gas production, and 25 cities have climate goals. GreenStep cities lead on climate adaption, planning and resilience action steps, and have collectively produced:

In addition, 58% have LED street lights and 80% are tracking their energy use. This amounts to a statewide savings of $8,370,000 per year on energy costs. By becoming a GreenSteps city and working their way up the ladder, these communities led the way in Minnesota. Their accomplishments include becoming bee-safe cities, bird cities, tree cities, and running on 100% solar energy.

What’s next for GreenSteps? More outreach, more benchmarking, more data, more green cities, and a new GreenStep Schools program. Learn more about GreenSteps Cities, including whether your city is working on this and how to get involved.

I’m lucky to work with a few East Metro cities that are working toward achieving step 5—the top step!—in the GreenStep program. They work tirelessly to track metrics and accomplish environmental goals that will allow them to achieve another step toward sustainability in their communities. It’s our everyday actions that help us address and reduce climate change. Minnesota cities are leading the way.