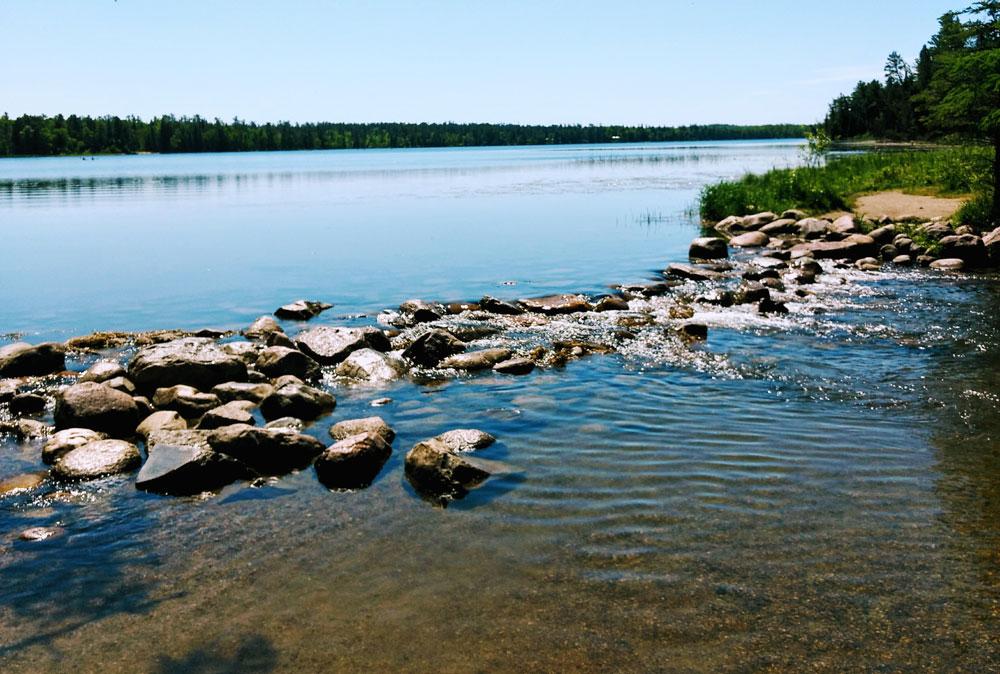 The MRRRI would give grants to states, cities, and Tribal nations for river restoration projects and prioritize the most vulnerable communities. The goals of the initiative are to:

The initiative notes that the Mississippi River plays an enormous role in American culture, everyday life, and our economic health, as more than 1.5 million people are employed in the yearly $500 billion river-related economy. Not only is the river a busy shipping corridor, it provides drinking water for more than 20 million Americans and serves as a migratory route for 60% of North American birds. However, the river’s ecology is in trouble. Through direct funding, the bill’s authors aim to restore America’s River to support local projects that will build resilience for the communities that depend on the Mississippi Corridor.

This critical federal investment would help to keep drinking water clean and communities safe. The MRRRI fact sheet states: “Unable to absorb floodwaters or build wetlands, today's Mississippi makes riverfront communities more vulnerable to floods, hurricanes and other storms.” Upstream nitrates that flow into the river end up in the Gulf of Mexico where the pollution creates a “dead zone” that comes with a big price tag. The cost of runoff and flooding damage burdens water utilities and river-dependent industries such as fishing and tourism, while the loss of habitat threatens wildlife and jobs. As there is currently no existing federal programming addressing the Mississippi River’s largest challenges, many communities along the waterway—including rural towns and communities of color—bear the responsibility.

Minnesotans are proud to have the Mississippi Headwaters in our state, and we understand how vital water is here at home. The Mississippi River is part of our National Park System and sacred to many Indigenous cultures—its health is also crucial for climate resiliency and transporting commerce. Taking action to restore and revitalize the river could be the lasting story of the Mighty Mississippi, and we fully support passage of this important legislation.