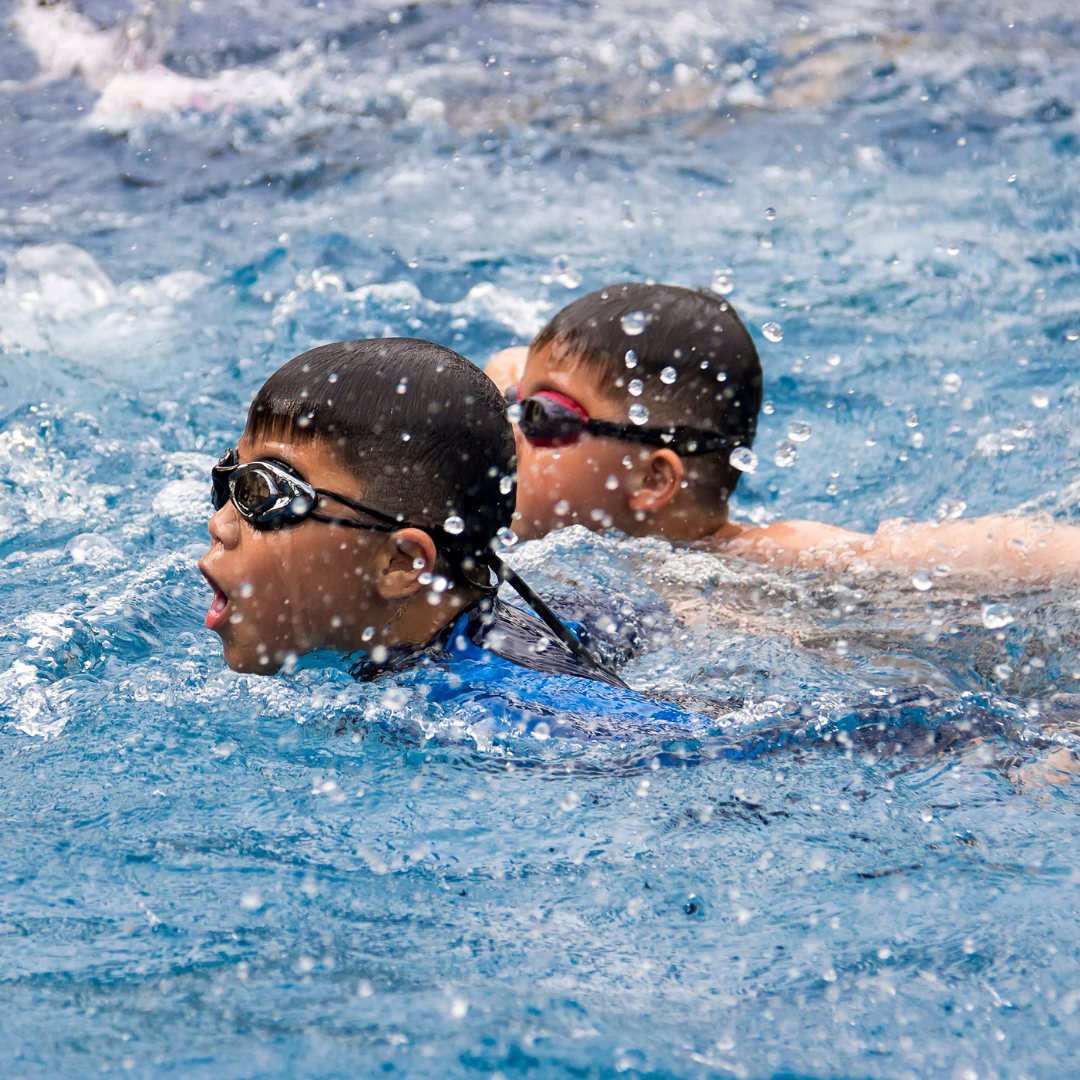 In the land of over 10,000 lakes, it’s easy to forget that much of the southeastern part of the state has very few. So, in Rochester and other communities, the pools are where it’s at to beat the heat!

With the help of the $2 million referendum Conservation Minnesota, the City and the Trust for Public Land worked to pass in November, the Parks Department plans to upgrade the popular Soldiers Field pool and install splashpads and flashier aquatic amenities like neighboring towns have. But the older and less popular Silver Lake pool was slated for closure and demolition. That was until an important, community wide discussion was launched, asking the council to consider not just how many people use the current park facilities like the pool, but who uses them.

The ability to swim is something many of us in the state take for granted. Without free lakes or access to lessons, many kids—particularly those from disenfranchised communities—have no way of learning. Councilman Shaun Palmer made the case for keeping Silver Lake open, and a petition stated that it was an equity issue, since it serves a part of town that is more diverse. The petition received over 1,000 signatures in the first weeks and it was decided to keep it open this season, at least. Additionally, Councilmember Nick Campion suggested the City use $70,000 of American Rescue Plan funds to make both pools free for everyone, increasing access and removing financial barriers to enjoying the amenities. With the Rochester Orcas Club providing free swimming lessons, this decision is giving dozens of kids the opportunity to be confident and safer in the water.

It’s unclear what the future will be for Silver Lake Pool beyond this summer—it’s over 60 years old, and the cost to repair it and bring it up to current code is estimated at $90,000. But it was heartening to see the community rally to defend the idea that our parks and facilities should be accessible and serve not just a geographical area but the populations within it as well.

Conservation Minnesota wants our natural places to be welcoming and accessible to everyone, and being comfortable in and near the water is incredibly important for future generations to enjoy the recreational opportunities our state is famous for. What Rochester decided to do this summer gives children in the community the chance to build a life skill that will enhance their enjoyment of the outdoors for the rest of their lives.