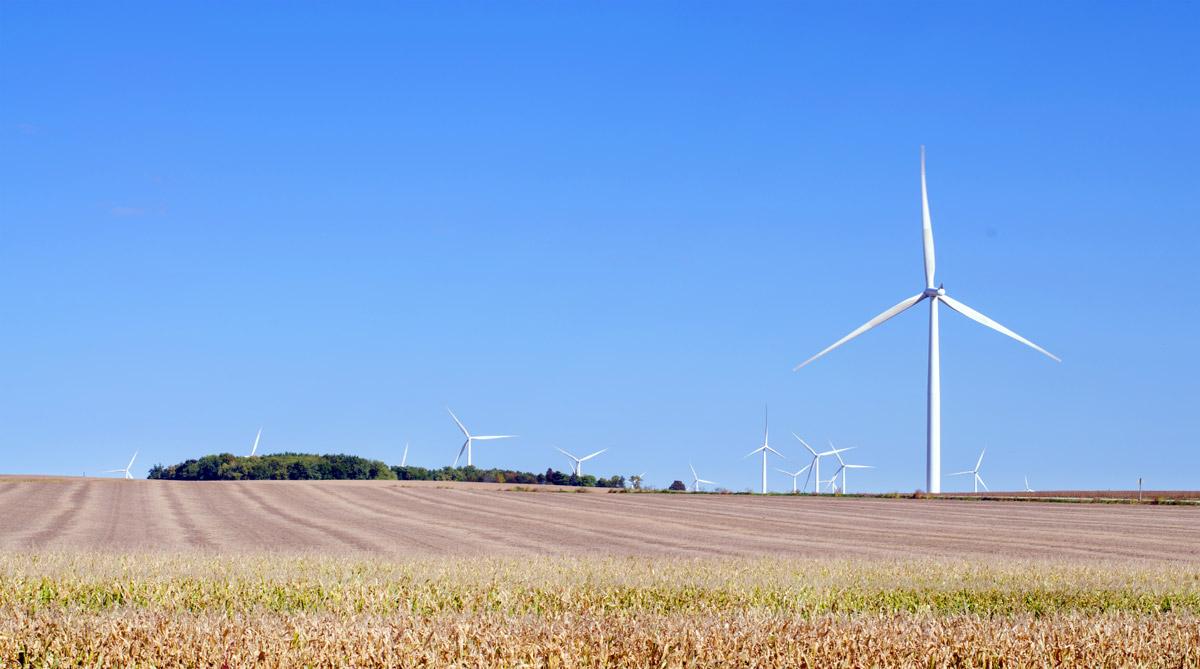 The US Passes Historic Climate Bill

President Biden has signed the biggest climate and clean energy bill our country has ever seen. The Inflation Reduction Act is cost-saving legislation that creates jobs, saves families money on prescription drugs and energy costs, improves our energy security, and builds a more affordable, healthy, and equitable future. As Minnesota’s US Senator Tina Smith stated, the Inflation Reduction Act “is the most significant action on climate and clean energy we’ve ever taken.”

After a year and a half of work to pass sweeping climate legislation, Senators Schumer and Manchin announced a surprise deal on the reconciliation package. The Senate passed the bill on August 7th, the House followed suit last Friday, and the President signed it into law today.

“Today, our country invested in climate and clean energy at a scale we’ve never seen before,” said Paul Austin, executive director of Conservation Minnesota. “The Inflation Reduction Act is a testament to what is achievable when enough people come together to find a common solution. Minnesota communities and consumers will benefit from lower energy prices and more jobs.”

Learn more about the Inflation Reduction Act and its impact on Minnesota.