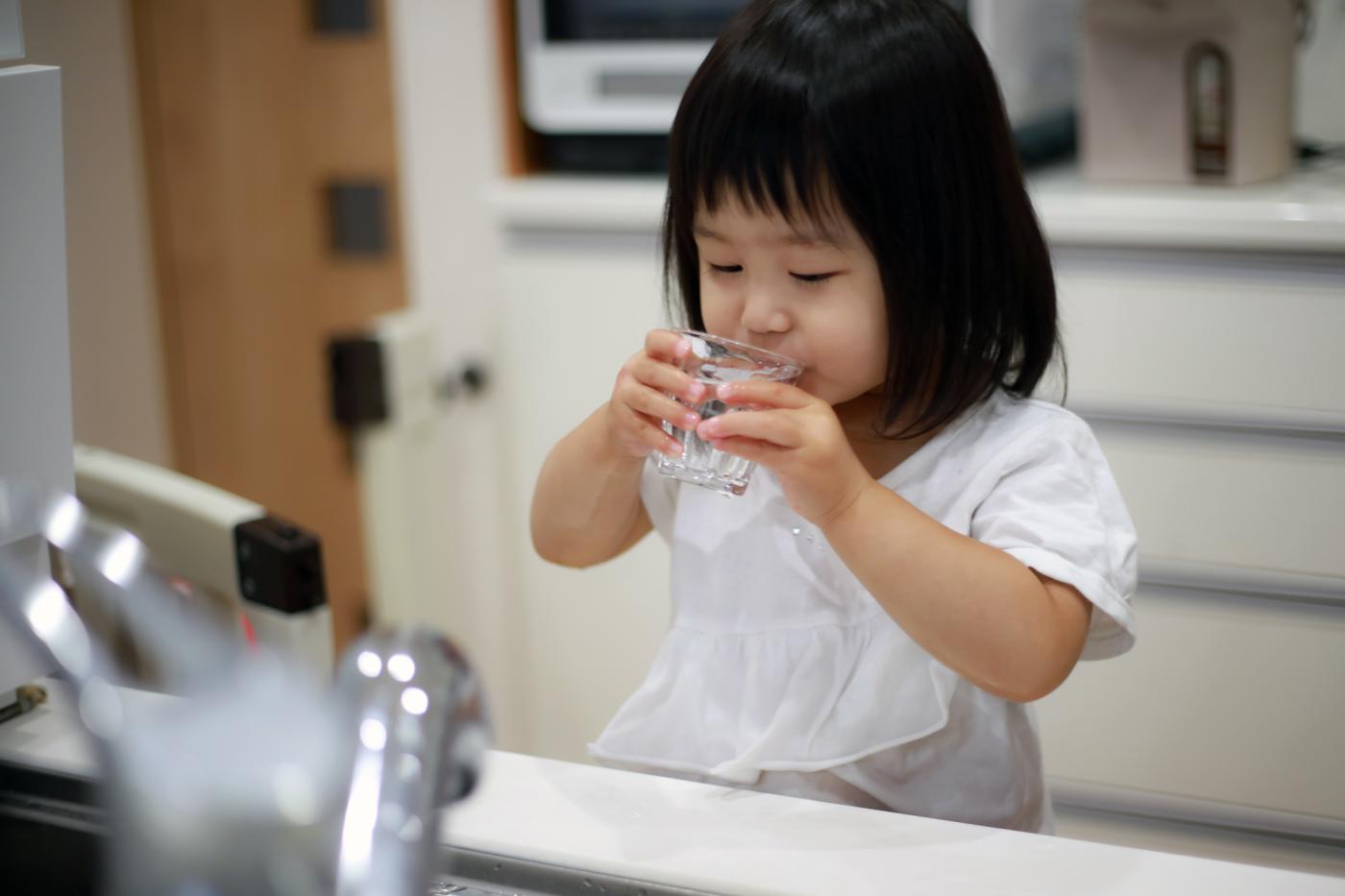 As Minnesotans, we pride ourselves on taking care of our communities and being at the forefront of public health. But we have overlooked a critical issue: safe drinking water.

Currently, Minnesota has the tenth-highest number of lead pipes of all states. An estimated 100,000 to 260,000 lead service lines carry lead-contaminated drinking water into Minnesota homes, according to the Natural Resources Defense Council (NRDC).

Lead pipes have detrimental effects on developing children and disproportionally impact communities of color and areas with high levels of poverty.

As Medical Director of General Pediatrics at Children’s Minnesota, Dr. Chase Shutak has seen firsthand the effects of lead in childhood development.

He explains that lead is a neurotoxin—a substance that negatively impacts brain development. Blood with any lead has “been associated with some level of cognitive deficits or a neurobehavioral disorder like attention concerns, hyperactivity disorders, anti-social behavior, or lower IQ.”

Lead exposure from lead pipes is often overlooked. “The crisis that happened in Flint, Michigan, back in 2014, demonstrates how a failure to properly account for or maintain lead pipes can lead to a public health disaster,” says Dr. Shutak.

Minnesota might not be in a Flint situation yet, but lead works silently, resulting in long-term developmental problems. Many households are unaware that their city's water supply may be unsafe for drinking.

“We routinely screen everyone at 12 months and two years of age for lead levels because you can't see, taste, or smell it.” says Dr. Shutak, stressing the importance of yearly child wellness checks.

The impacts of lead affect our most vulnerable communities which often are not equipped with the proper resources or access to health care. According to the Minnesota Department of Health, “Kids living in neighborhoods with higher childhood poverty are more than two times as likely to have lead poisoning compared to kids living in neighborhoods with average poverty.”

Dr. Shutak adds, “Lead poisoning is a health equity issue. Housing that has been inadequately or improperly maintained is more likely to have peeling or cracking lead paint and higher levels of lead dust, and they're more likely to have lead pipes.”

Impacts Throughout the State

Water infrastructure is rapidly aging all over the state. In St. Paul, there are as many as 26,000 lead service lines in use, and 60% of those are in areas of concentrated poverty, according to KARE11 reporting.

The Pioneer Press reports that St. Paul needs over $223 million to replace all lead pipes, half of which has been secured, thanks to federal funding from the American Rescue Plan and Bipartisan Infrastructure Bill. But with a $100 million funding gap, more support is needed to finish the job.

Lead pipes are not just a metro area issue. The city of Duluth has found high lead levels in drinking water at over 5,000 homes. According to the Duluth News Tribune, replacing lead service lines would cost an estimated $40 million.

Minnesota is uniquely positioned to improve public health by addressing our aging infrastructure. By taking advantage of federal funding and our state’s historic surplus, we can help communities invest in drinking water protections.

Conservation Minnesota is working alongside the Coalition of Greater Minnesota Cities, IUOE Local 49, and LIUNA to advocate for adequate funding to find and remove all lead service lines in Minnesota by 2032, at no cost to homeowners and cities.

The bipartisan legislation would allow Minnesota to take advantage of the $49 million available in federal matching grants. But if state legislators don’t act, we could miss the opportunity to secure the federal infrastructure funding.

Learn how to check if you have lead pipes.

Take a moment to ask your representative to protect public health and get the lead out of our drinking water.