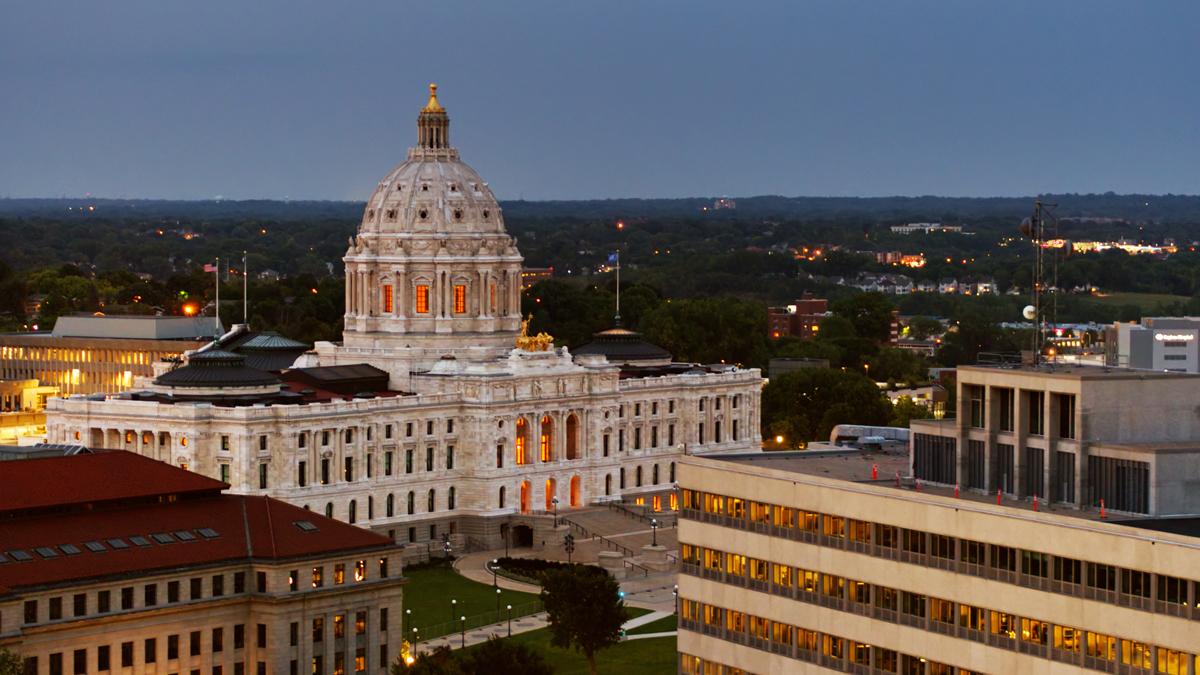 On May 23, the Minnesota Legislature adjourned, ending the 2022 Regular Session. The divided Legislature was unable to reach agreements on most major legislation before its deadline. For now, here is a summary of what passed and where negotiations ended:

The Environment and Natural Resources Trust Fund (ENRTF) appropriations, or “LCCMR bill,” passed approving $70 million for environmental projects for the public purpose of protection, conservation, preservation, and enhancement of the state's air, water, land, fish, wildlife, and other natural resources.

What Didn’t Pass or Remained in Negotiations?

The ENRTF Lottery Dedication Reauthorization Bill remained in ongoing negotiations at the end of session. This bill would have reauthorized and increased the allocation of lottery proceeds until 2050.

The Capital Investment Bill received a $1.4 billion target and was reportedly subject to productive negotiations; however, a four-caucus agreement was never announced. This bill could have included important funding for water infrastructure (including federal fund matching), asset preservation, and lead service line removal.

We’re calling on our legislators to get back to work to pass vital bonding and spending bills that seek to protect the people and the places we love. We believe that the Legislature must take action to capture federal funding that Minnesota’s taxpayers have already paid for. These funds are crucial for the modernization and safety of Minnesota’s infrastructure, water quality, and energy landscape. We can’t afford to leave money on the table, and we’re dedicated to securing this investment in our state.

While the prospect of a special session is unknown, Conservation Minnesota continues to advocate for our priorities—in 2022 and beyond.