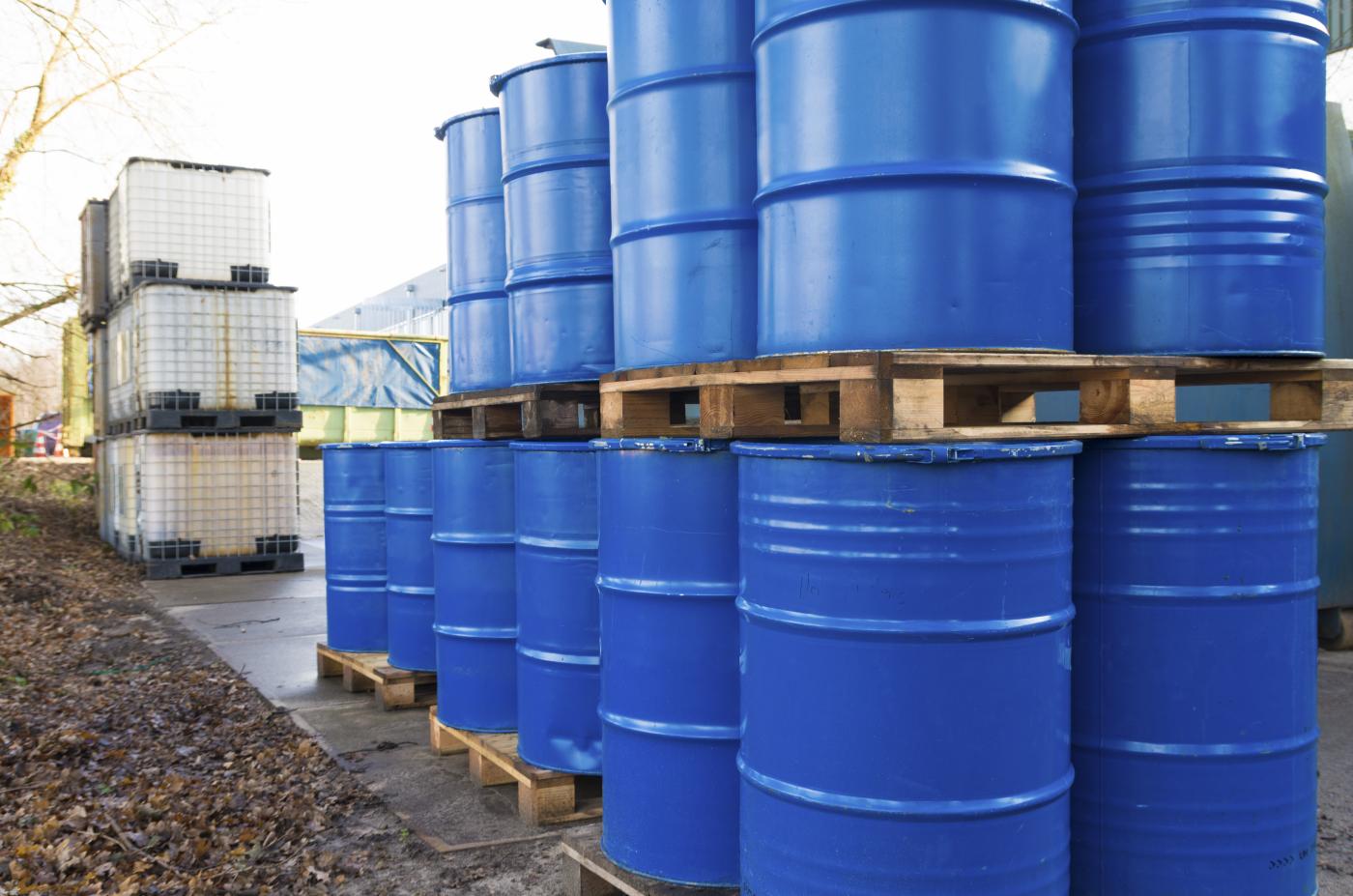 The story of one community's path to landmark legislation

Conservation Minnesota recently hosted a conversation with several board members from the White Bear Area Neighborhood Concerned Citizens Group (NCCG) about how a community can unite around a public health issue to impact state-wide legislation. With Conservation Minnesota, the NCCG played a crucial role in advocating for and pushing this policy across the finish line, and they brought together many stakeholders to find answers and make significant change beyond their own community.

The chemical Trichloroethylene (TCE) has been a persistent issue impacting Minnesota and banning the chemical has been part of our work over the last two years. The NCCG formed after the company Water Gremlin in White Bear Township was found to be polluting the toxic chemical TCE at higher levels than permitted. Per the Minnesota Pollution Control Agency (MPCA), Water Gremlin was permitted to release 10 tons of TCE per year—or 170 tons over a period of 17 years—but instead it released in excess of 1000 tons into the White Bear area community. This group of neighbors came together around the time a Stipulation Agreement between the MPCA and Water Gremlin was signed in early 2019. They believed the process surrounding the Agreement and Settlement was rushed and with virtually no community notification or discussion. The community disagreed with the terms of the agreement and felt that they didn’t have a voice in something that affected their community the most.

Right after the agreement, community members—three of whom we spoke to in this webinar—started meeting together and organizing. Within five days, they called for and held a meeting with a bipartisan group of state and local officials and the MDH and MPCA, during which they outlined their four key asks. The women discussed these asks and more during our conversation, as well as how they became unwitting community organizers, what it took to gain leverage and bring elected officials and agencies together on short notice, and how they kept their community engaged.

After a year of organizing and activism, Minnesota passed the country’s first ban on Trichloroethylene (TCE) in 2020, an important bi-partisan effort achieved with the country’s only split state legislature. The conversation with the women of the NCCG included a discussion on how they and their allies pressured the legislature to take action through bipartisan relationship building. We also discussed how important partnerships, compromise, and accountability were crucial to implementing a solution to TCE, and how the work with Water Gremlin may just be getting started. You can view this conversation in its entirety, and, below, see some of the written question-and-answer portion of the webinar.

Our goal at Conservation Minnesota is to protect communities from toxins like TCE, and we are proud to have worked with many legislators, agency representatives, citizens, and other environmental organizations to pass this ban and move toward equitable public health policies for all Minnesotans.

Q&A from the webinar

What was the source of the stipulation letter? Were there any previous letters or reports about this issue?

The letter letting us know that we had been exposed to 17+ years of TCE above the allowable limit was sent to us by Water Gremlin. The stipulation agreement and follow up actions were all from the Minnesota Pollution Control Agency (MPCA).

How were you able to get so many officials together in such a short period of time?

Picking up the phone and calling, and one senator took the lead on organizing and helping us make it happen.

How did you determine which level of government to address? Did township or county have legal authority to take action? Or only the state?

We didn’t really determine, we just pulled everyone together who represented us.

Are TCE emissions primarily airborne or in the groundwater?

White Bear Area/Water Gremlin was an airborne issue. TCE is often in the water—which made this a bit more difficult to quantify our exposure.

Did you have legal support too? How did you pay for the expenses you incurred?

We have had a couple of folks helping us pro bono from a legal standpoint. And we have had very minimal expenses that have been offset by donations. Additionally, we have had extensive community involvement and that have contributed things like logo design, website support, writing support, media support, and technical expertise.

What were some of the compromises that both sides made?

Some compromises include: how quickly the companies needed to discontinue use of TCE, exceptions for TCE use (TCE is used by the Mayo Clinic), research, and TCE that was brought in state to be distributed out of state. The compromise that had the most discussion however was how companies could apply for exceptions. Also, some stakeholders wanted the ban to be earlier than 2022 (the year settled on), and some wanted it to come into effect later.

What did Water Gremlin actually use TCE for?

They use it to clean metal parts primarily as a degreaser and the company makes fishing sinkers and battery terminals.

What entity issues the permit; how often are checks conducted with the company & what are penalties/actions to be taken if enforcement needs to be done?

MPCA issues the permit. Checks are infrequent with most companies and when they do happen they seem to be most often a check of paperwork and not an in person visit. One of the requests that we will have with the new permit is onsite inspections and consequences for being out of compliance.

Were your County Commissioners supportive of your endeavors?  Do you know who notified the media so that they could attend the meeting?  Who issued the initial permit, was it the Township, County, State?

Yes, the county commissioners were supportive, and have come to subsequent meetings. We reached out to WCCO and Jennifer Mayerle did a lot of reporting on the issue over the course of the year. Permits are issued by the MPCA as a regulatory body.

With companies able to emit pollutants with a "legal non-conforming use permit" with no time limit, do you all think you will want to work with legislators on putting a timeline/end time for those types of permits?

That is legislation that we think would be valuable and would be willing to support. With that said, our primary purpose right now is focused on understanding what has happened to us here in White Bear, ensuring that we are protected for the future (permits/etc.) and ensuring that there is accountability for what happened to us.

TCE is under review under the EPA's amended authority through the Toxic Substances and Control Act and they have released a draft risk evaluation that found "unreasonable risk" to humans. The current administration has reportedly stalled the final rule. What strategies can we use to push this final rule across the finish line?

That's a tough one. We need to find the person or persons who can help move it across the line. That was our key to success in MN. We had many dedicated stakeholders who shared our common goal.

Are there plans to do a health study of health impacts for the residents?

We have asked for this and it is something that is still on our radar. This is a complex study and we need to be careful before we just jump into something. Two examples of the complexities include that there are many years of pollution to consider, may residents have moved in and out of the neighborhood. We had hoped that the MN Cancer database could be a starting point for us—but it doesn't take into consideration where people have lived, only where they live when they are diagnosed.

This situation clearly had an egregious trigger that brought you together for a common cause. Do you have any perspective on how to bring together people in this polarized time to work together on issues that may not have such a clear bad actor?

Set aside politics and look for what your commonalities are. Focus on the core issues, listen to each other, and be accepting of other ideas and consider how they build up your own ideas and work together.