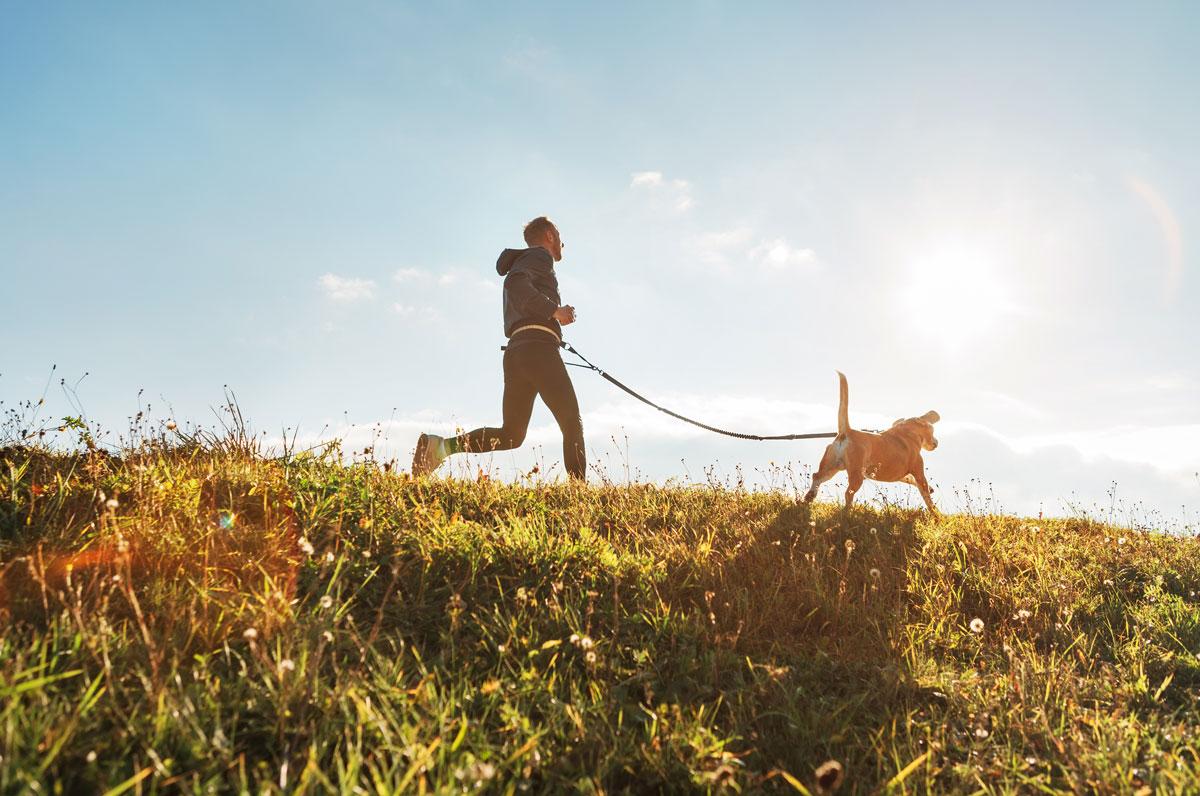 Local community action matters. This year’s legislative ban on Trichloroethylene (TCE) is a perfect example. Early in 2019, the Minnesota Pollution Control Agency (MPCA) discovered that for many years a manufacturer in White Bear Township released TCE into the air at unsafe levels. Community members were outraged and began to organize, working to ban the chemical through legislative action.

TCE is a dangerous industrial chemical that is a known carcinogen and developmental toxin. Long term exposure damages the kidneys, liver, and immune system. It is a threat to communities when spilled or released into the air or water. Groundwater contamination can pollute drinking water and create toxic soil vapors that seep into homes and buildings.

Last year, several bills were introduced to phase out the use of TCE. Although both the House and Senate passed their own bills, they could not agree on the details and ultimately no bill became law. This year, community groups and Conservation Minnesota continued work with key legislators, including Sen. Chamberlain, Sen. Wiger, Rep. Wazlawik and Rep. Fisher.

Earlier this spring, both the House and the Senate voted on the same bill to ban TCE, and Governor Walz signed it into law.

To see how individual legislators voted on this bill and other important conservation bills, visit Voting Records. Read more about this Big Win.